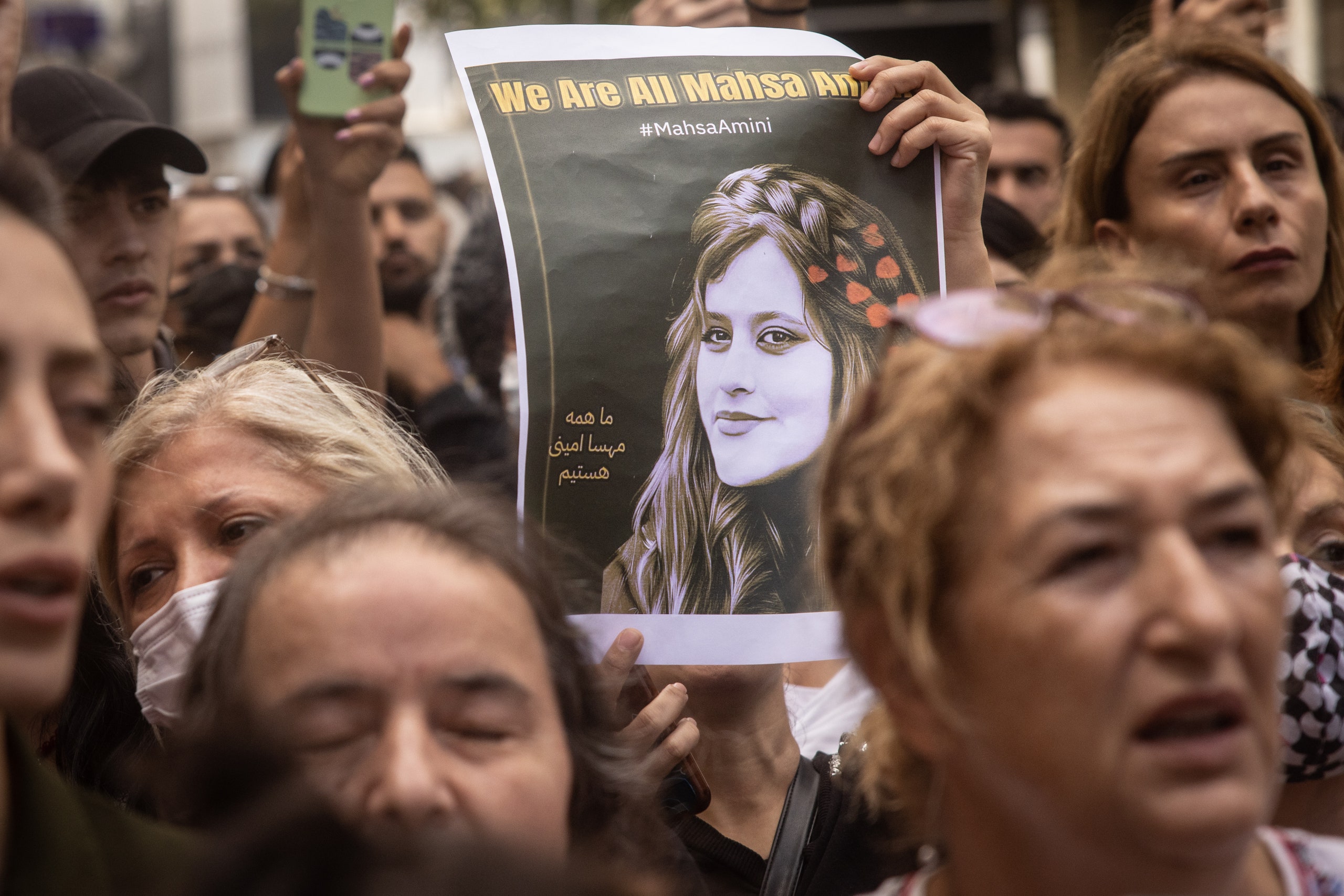 have raged in Iran—a nation that, historically, has not looked kindly upon political dissent—ever since the death of a young woman named Mahsa Amini in the capital city of Tehran on Friday. Below, find all the details on who Amini was, why she was detained by the Iranian morality police, and how her death has sparked a wave of resistance (particularly among women) in Iran.

Who was Mahsa Amini?

Mahsa Amini, who also went by the name Jina, was a 22-year-old woman from the western city of Saqqez in Iran’s Kurdistan province. Iranian morality police detained her outside a metro station in Tehran last Tuesday and took her into custody, with witnesses claiming that she was beaten while being transported to a detention center. Amini died in an Iranian hospital on Friday after spending three days in a coma.

Why was Amini detained by the morality police in Tehran?

Officials have claimed that Amini was detained for breaking the Iranian law requiring women to cover their hair with a headscarf and their limbs with loose clothing. Iran’s mandatory hijab law, which went into effect in 1981 after the country’s Islamic Revolution, is selectively and often arbitrarily enforced, and indeed Amini’s mother has claimed that her daughter was wearing a long, loose robe as required.

How are Iranian officials explaining her death?

Iranian security forces have issued a statement claiming that Amini died of a heart attack at the detention center, although her family has disputed this claim, maintaining that their daughter was in perfect health when she was detained.

How is the world—and Iran, in particular—reacting to Amini’s death?

Protests have erupted outside the Iranian consulate in Istanbul, as well as in Tehran and beyond. In the Iranian city of Kerman, where women are required to wear hijabs in public, many took to the streets on Tuesday to protest Amini’s death, and elsewhere women were seen burning their hijabs and chanting, “Women, life, freedom” and “Death to the dictator” (referring to Ali Khamenei, Iran’s supreme leader). U.S. national security adviser Jake Sullivan has said that the U.S. is “deeply concerned” by the circumstances of Amini’s death.

14 Top things to do in Tabriz Iran

Towards Sustainable Futures through Multilingual Education

Ən yenilər
The Suspicious Death of Mahsa Amini Has Given Rise to Protest in Iran The Turk couple’s from Germany company BioNTech developed the breakthrough Covid vaccine with Pfizer Nagorno-Karabakh: Azerbaijan takes key town Shusha UNICEF statement on one month of fighting in and beyond Nagorno-Karabakh 14 Top things to do in Tabriz Iran WHO Director-General's opening remarks at the media briefing on COVID-19 - 17 April 2020 Launch of the COVID-19 Global Humanitarian Response Plan The Ancient Bahar Bayramı (Novruz) Festival in Azerbaijan International Nowruz Day 21 March, United Nations United Nations Secretary-General's Message on the coronavirus - COVID 19 (13 March 2020)